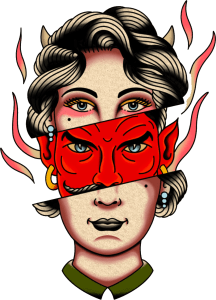 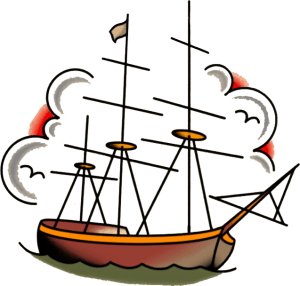 🌻 Polly’s is a real coffee shop in Long Beach, CA

🌻 The music video was done, impromptu after a press photoshoot…in one take.

🌻 The wedding cake in the music video was homemade! 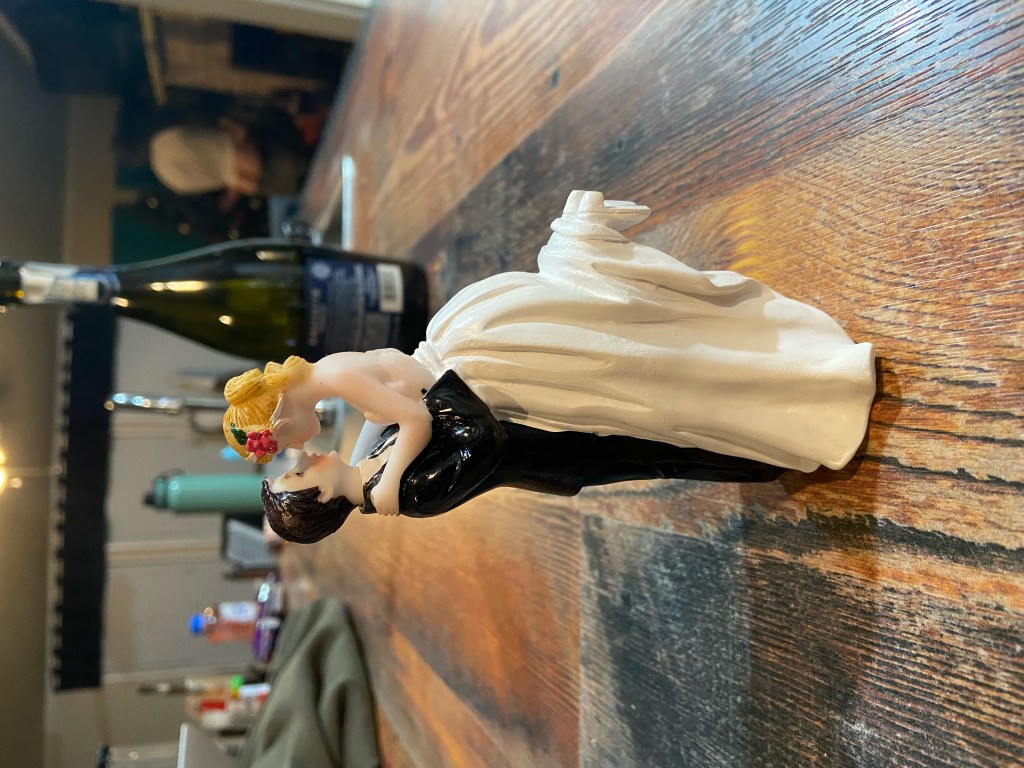 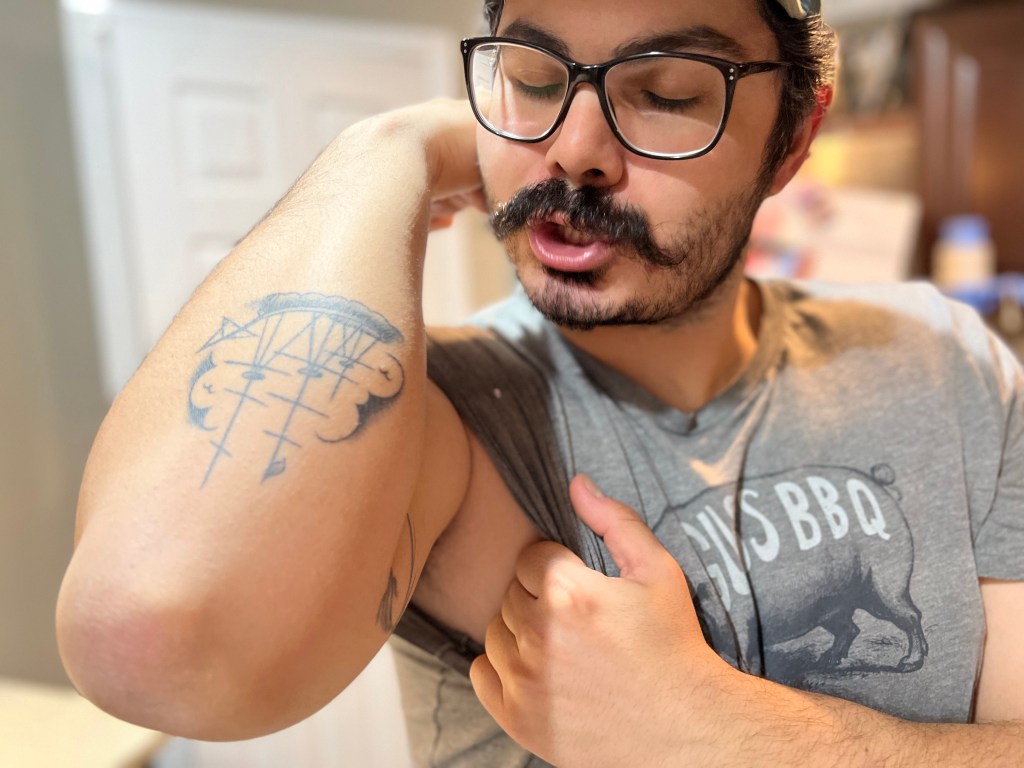 🌻 Casey’s solo was the first take

🌻 This is the first song Sean played lapsteel on

Are you surprised to hear from me now?

You know, when I started writing this record I felt completely different about what had happened. My mom had just died. I cried on a San-Fernando-valley curb with my best friend’s hand on my shoulder.

In my grief and confusion, I thought I was wrong. I wish, in retrospect, I was sober enough to see things more clearly, to know where that best friend’s comforting hand had been, to know that I was being taken for a fool…

I even wrote a song called, I Was Wrong, about being wrong, that I would later rewrite. I wrote most of this album twice, actually.

The problem, looking back, was that I didn’t know who I wanted to be…

What I mean is I think our choices have a way of redefining our stories.

Did I want to be an asshole that grew from his mistakes and learned to be the kind of person you’d eventually take back, or did I want to be the victim of something that taught me to better protect myself?

I tried the former first and, like I said, wrote a bunch of submissive, apologetic lyrics…

…but the songs never lie. Over the years, they’ve become my most helpful compass, and this time they were cold and flat and limp.

I was so disheartened that I stopped writing for months.

Then, one day, something happened. I woke up from a terrible dream about monkeys, sat straight up like a wooden plank in my cold bed, and decided I had to write the songs again.

I’d rather write a bad song, I told myself, than keep it bottled in for one more minute. The process felt like a smoker singing through a stoma.

Somewhere in a dump near LA, buried under a pit-stained tee and a broken guitar strap is a piece of paper with the original lyrics to “Dear Adeline,” and “I Was Wrong,” and “My Best Friend,” and “Stuffed Monkey,” and the others, scratched out with big bold sharpie lines.

Look: I get that there’s nothing novel about a girl sleeping with her boyfriend’s best friend.

Woe is me, I got a call from his girlfriend with the news.

Woe is me, I cried, cross-legged on the floor in front of our wedding cake.

Woe is me, I ate the whole thing with my hands.

You know what is novel? My white-hot anger, now, as I write this letter that I’m sure you’re on the other side of the internet ether reading. Anger at you, anger at him, and anger at myself for letting myself be duped.

You’re not the only one reading this, you know.

There are also an uncountable number of Under The Rug fans reading this (and tens of thousands or more who will hear the record), fans who, like me, have been duped or fooled or mistreated by people like you.

That is who you are, and this is who I am.