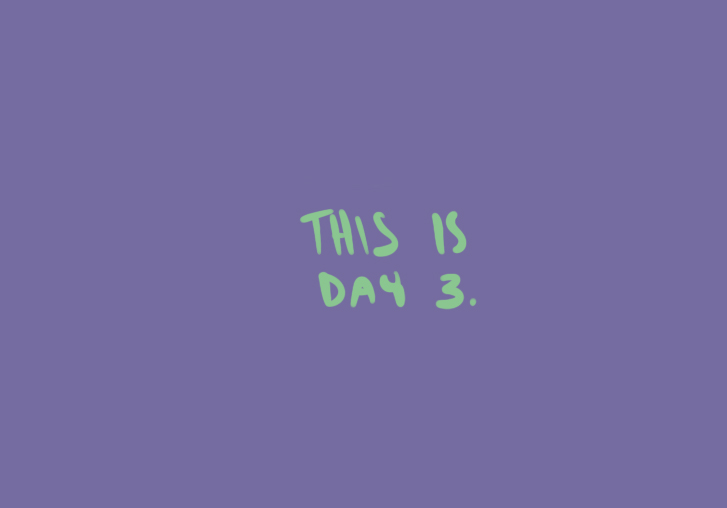 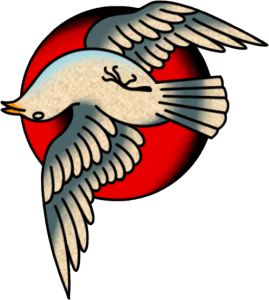 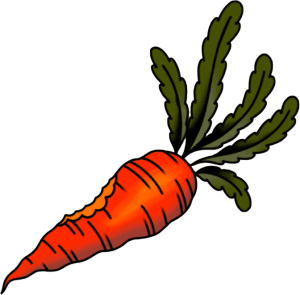 🌻 Feathers in the Sun is in an odd time signature or meter. It is in 5/8

🌻 The theme “On & On” from Pale King appears in this tune 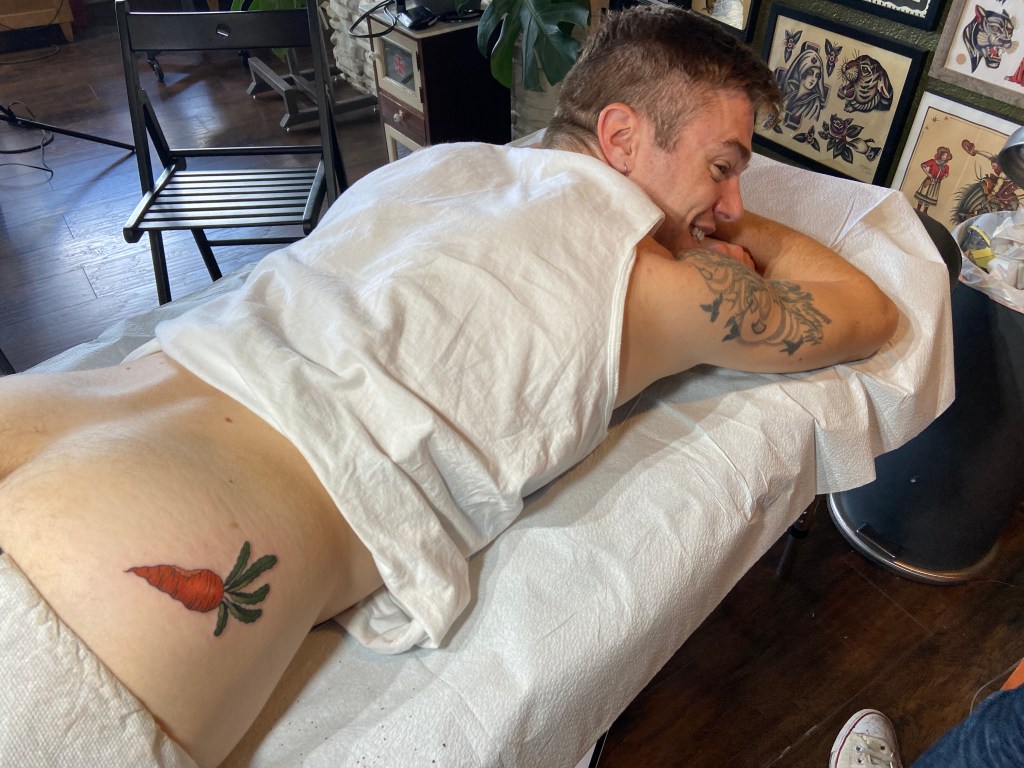 🌻 Sean and Casey recorded this song on an iPhone

🌻 Casey played the drums with his hands 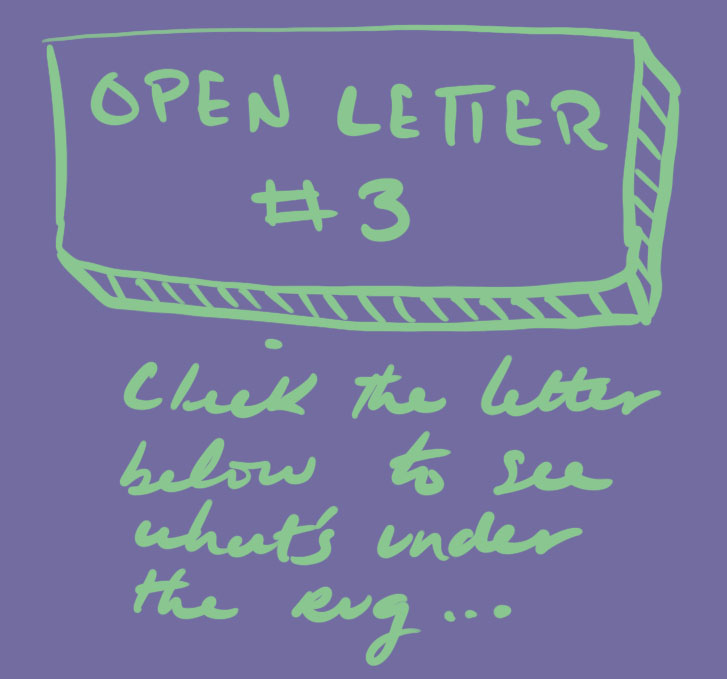 The First 3 People who enter their email get this shirt for free!

Congrats you found one of the easter eggs in this launch! This is not the main easter egg but another way to potentially get some free merch. Enter your email below for a chance to win!

Sean and his girlfriend broke up too.

For a while, we drank.

We drank in our recording studio and he wrote one of the truest songs I’ve ever heard. It’s about carrots. You wouldn’t get it.

I stopped sleeping. I had dreams about that moldy-god-awful stuffed monkey. It would shimmy out of the box where it was held prisoner and climb onto my bed at night.

Then one day I was drunk in Monterey and I cried at a dead bird on the side of the road, its leg broken sideways like a matchstick in a glob of chewing gum.

I thought about my mom and her death rattles in hospice and I felt overwhelmed by how unfair it is that things die.

Years later, I’ll talk to our mix engineer Dave Peters, who’s kind of a genius, and he’ll comment on the song, saying: that bird was there, in a way, so you could have that thought, and that gives its death some kind of meaning.

In some kind of way, too, the death of our relationship gave this album meaning, and the death of my mom, even, gave the rest of my life some meaning.

Maybe that’s all a bit precious, but I believe it.