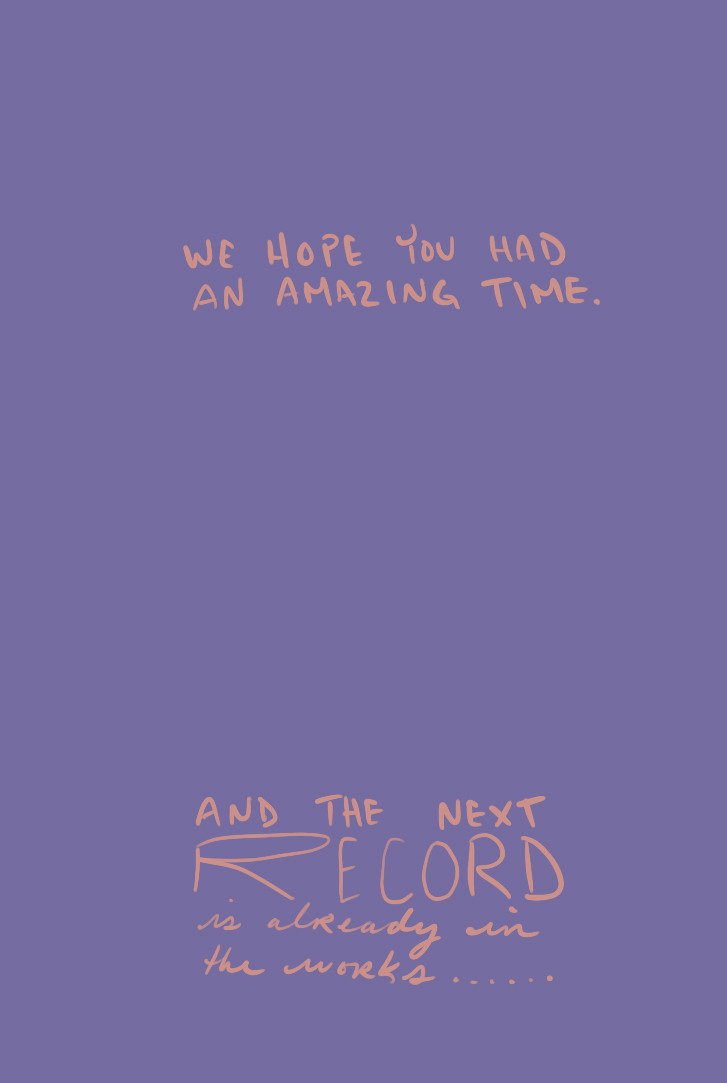 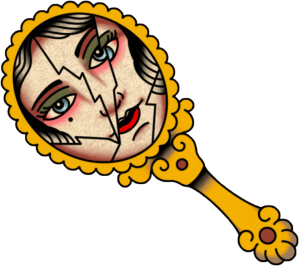 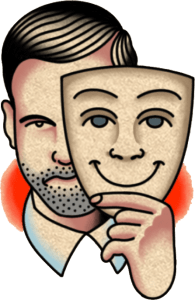 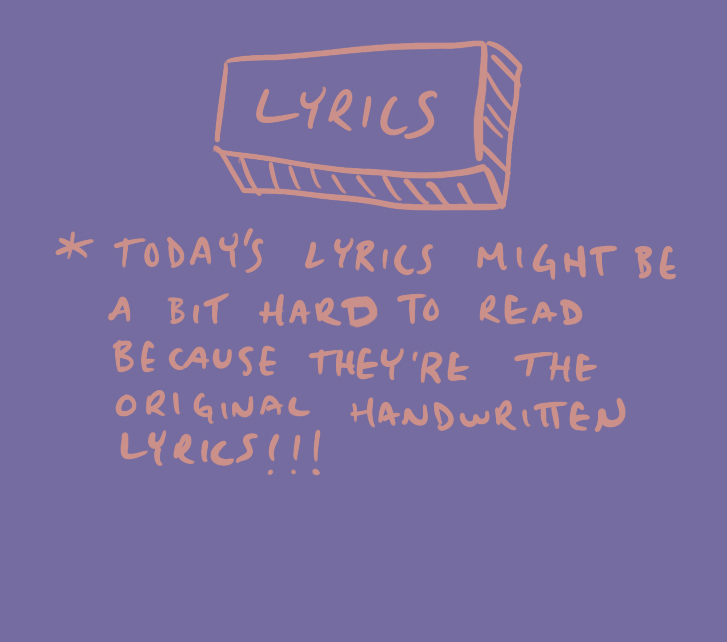 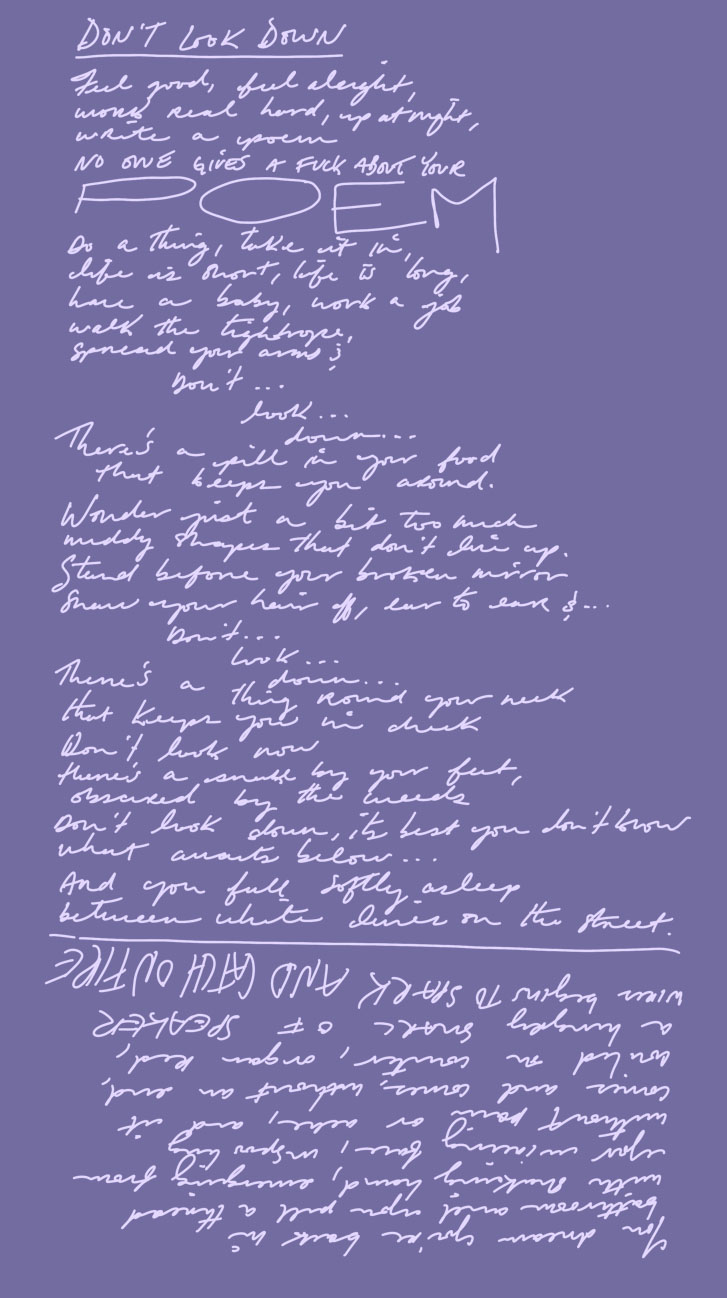 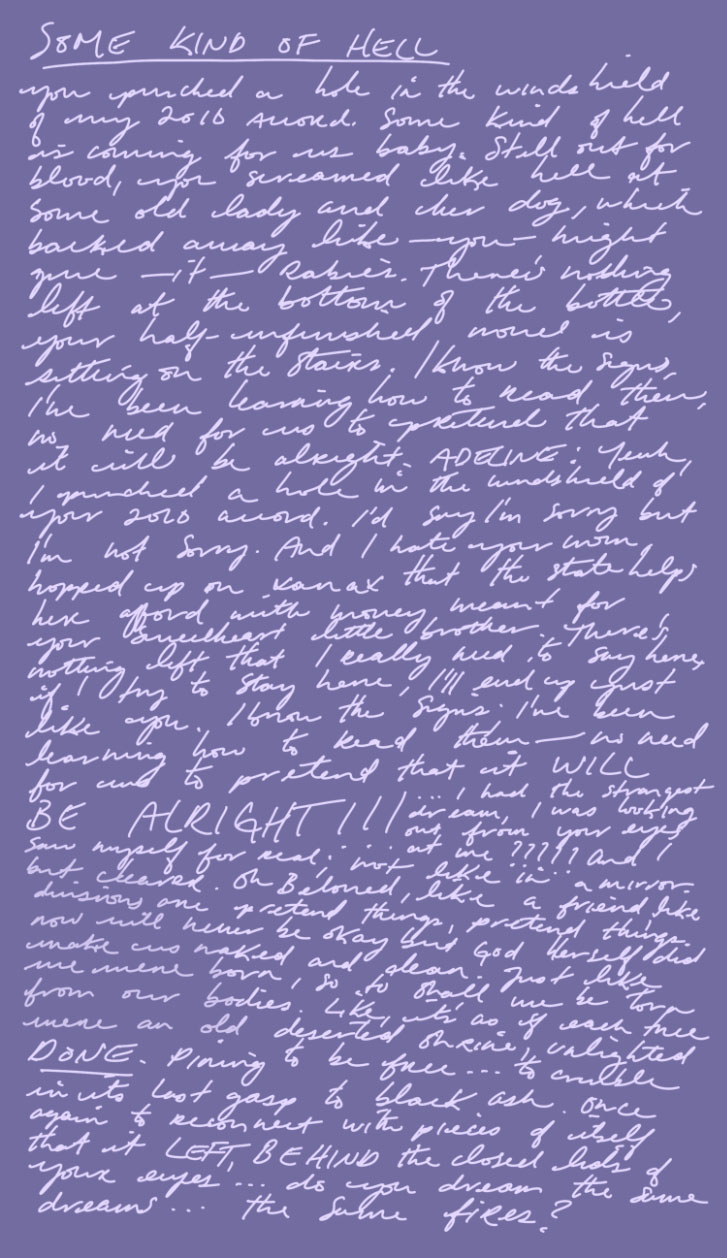 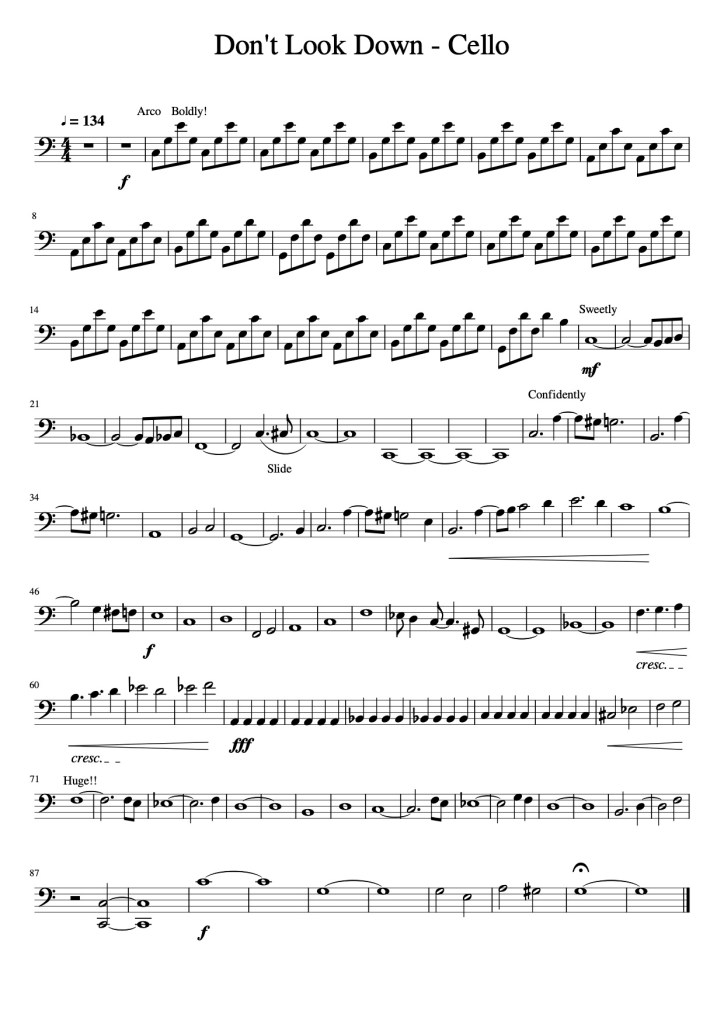 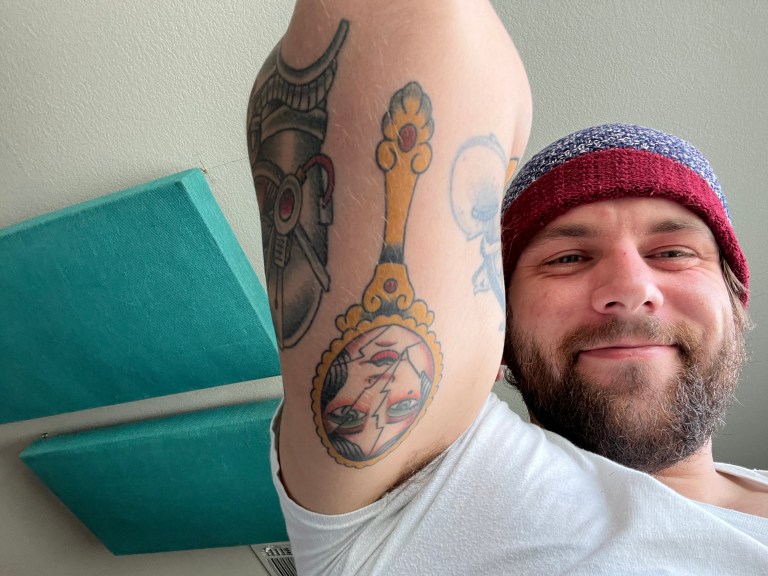 🌻 The song was written in 45 minutes

🌻 Brendan hated this song at first and didn’t want to play it. He came around eventually

🌻 Mayara recorded the cello in a studio in Brussels

🌻 The recording project for this song was huge. It had a total of 90 tracks 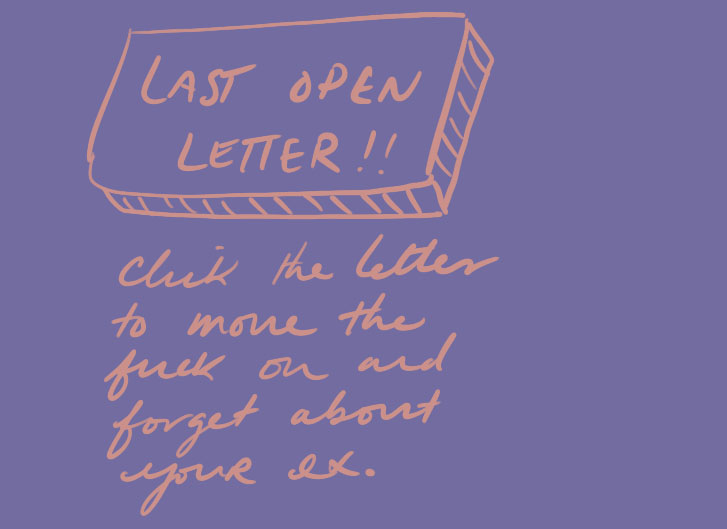 Every path I imagined taking with you ended in total misery, so then why was it so hard for me to let go?

You want to know what I think? I think there’s this be-thankful-for-what-you-have mindset that can be really terrible.

It’s much easier to admit defeat, to say…

…I can’t do X or Y for a living, I’ll never be able to make it work—I should stay here in this job I hate, or…

…life is misery anyhow, I might as well be unhappy, or…

…I love someone who hurts me, but I don’t want to be alone…

If I hadn’t moved on from the first, left my tech job and dived headlong into music, Pale King would have been my last record.

If I hadn’t redirected my grief from my mom’s death to help me get out into the world, I would have never written Too Far Away and realized how important my friends are.

And if I hadn’t moved on from you, Dear Adeline would be a dud or nothing at all.

And so I’ve learned this: maybe don’t sometimes. Maybe don’t be thankful for what you have. Maybe want a little. Maybe be willing to throw the monkey away and start over.

I guess we weren’t that different after all.

At the beginning of this, I told you I was trying to figure out what I wanted to be—well, I’ve finally found it and the answer all along had nothing to do with you.

I want to be the person I already was: someone who never stops growing.

I want to be a person who encourages the people around me to never stop growing.

I want our fans to hear these stories and feel empowered by them. I want them to know that all they have to do to be happy is choose it and weather the sleepless nights and embarrassments and missteps and hangovers.

I want them to know that, even in their darkest moments, there is always an angle so long as they’re willing to see it and act upon it with conviction.

So now that this thing is coming to an end, what’s there to say about it all?

Everyone has similar experiences losing people in their lives. We all feel the overwhelming crumminess, that pit in your gut. Me, our fans, and even you.

In some, big, stilted-poetic way, this makes comrades out of even us.

I only hope for you now that you, too, find a way to grow from everything that has happened, because, god knows, you, too, will have to one day take a look in the mirror.

I’m ready to put this all behind me and start rolling that metaphorical stone back up the metaphorical hill once again.

What new lesson is next?

Maybe this time I can have a little more fun doing it, too, since I know I’ll eventually get there. I’ve done it three times so far; I’m sure I can do it again.

With all the sincerity I can muster,