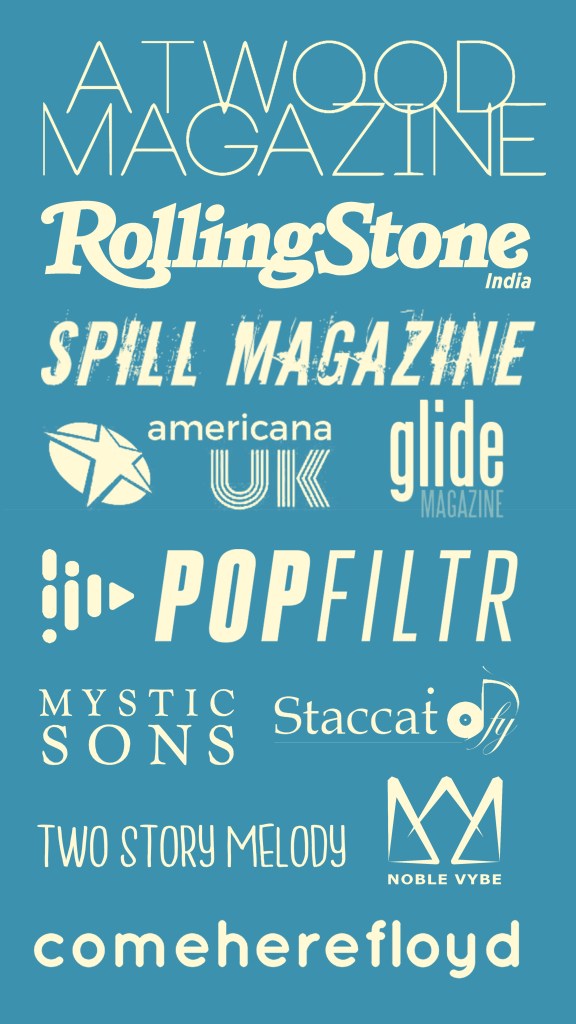 Since forming over a decade ago, Austin, TX trio Under the Rug have cut their teeth as songwriters and engineers, writing and recording dozens of projects, amassing a dedicated fanbase, garnering praise from major publications like American Songwriter and independent tastemaker blogs including Mystic Sons, Two Story Melody, Comeherefloyd, LA On Lock and more, and even receiving a co-sign from The Mountain Goats’ John Darnielle.

Coming off the success of “Dear Adeline”, Under The Rug plans to hit the road this coming Spring of 2023 in celebration of their upcoming album “Homesick for Another World”.

This album will be the third LP released by the band, comprised of their most popular tunes to date, amassing a boastful 2.7 million views on social media platforms.

“Homesick for Another World” will be released in February 2023, yet has already begun to create some serious buzz in the Indie music scene.