WE NEVER RELEASED THIS BUT IT'S A GOOD SONG??? WE WE THINK???

It’s Sunday. Sean is doing some backend work and listening to Alien Ant Farm (ha!) while I cringe at the storytime from our live stream, talk with Nikki, Laura, and Beth in Rat Chat, and write this.

It rained last week and the grass shot up a mile. 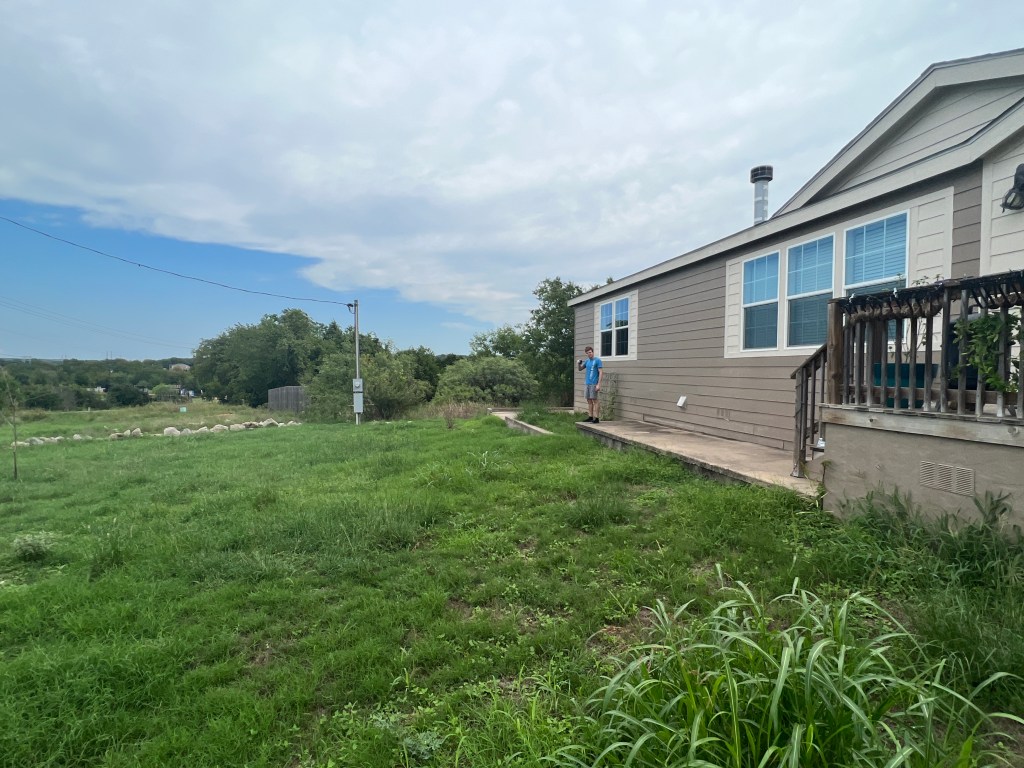 All night, I thought about how far we’ve come, how much we’ve learned about ourselves, music, fans, community, leadership, and what we’re going to do to make this thing TOTALLY WORTH being a part of.

In the spirit of all that, I thought I’d drop Harry Winslow here.

I sent it out in an email at one point, but I love that all of our failed experiments have a place to live now.

Harry Winslow is a song about a washed-up magician and his unsupportive girlfriend, looking at the window, wondering if she made a mistake…

(I wonder what life experience we pulled from)

…we hired a VERY Gob-from-arrested-development magician named Thimeos to play Harry, and filmed the whole thing ourselves with our shitty camera.

Thimeos was incredibly nice. He brought these trained doves that would fly out of his jacket sleeves. There was a lot of laughing and experimenting, and at the end, he did a little magic set for us.

My one complaint is that he was adamant about this trick called The Snow Storm, which involved blowing a bunch of FUCKING CONFETTI out of some hidden pocket ALL OVER OUR LIVING ROOM.

He assured us he’d clean it up, but a couple years later, we’re still finding “snow” in nooks and crannies around UTR Headquarters.

Anyhow, I think this is a good example of a song that didn’t quite make the cut that you’re all going to love.

And maybe also an example of how the people who appreciate you for what you do will like things well below the threshold of what you consider “good enough” to represent your work or art or whatever.

Let us know your thoughts in the comments!!!

Thoroughly enjoyed this!
It’s so good and different

that was fantastic!
The whole thing really drew me in.

It also reminded me of MTV “good old days” videos that just always felt like you got to be part of the music.

One of the best videos. I shall forever think of you all when I have mixed vegetables.

Lyrically 🔥 as usual. Favourite line: “One day I will leave. She thinks and feels relief. The things that I could be…” 👌

Casey… thank you for posting this! I’d been wondering about it for ages. Lol. It did not disappoint. 💛

That was fun. Now I think I need a bubble bath. And someone else to cook dinner for me. All because I watched this video. See, you guys have an effect on the world.

Omg as someone who dated a magician when I was a teenager, this video is killing me! Wonderful stuff!

You guys have fun creativity and really good music so it works…love it! 🙂

Love the song, eerily validating, and the visuals were delicious lol
The whole “Over the rainbow”, ice cream truck, run in the other direction feel, at the end? Really pulled it together. Cheers ☕️ to another gem!

Damn, I haven’t smoked or drank all day and I haven’t had nicotine in 2 days; so I know mean it when I say I love this song and this video hahaha

It’s a great song!! You guys are so incredibly talented, deep, and hilarious. So much love
TWD

Ok… is it hilarious that everytime I watch this, I’m thinking what an awesome bathroom they have? 🤣😂🤣 like dude… my bathroom is not much bigger than a closet. Lol.

I loved it. Going to listen again alrey

I’m friggin DANCING while 👉 cleaning the kitchen👈 because I’m listening to THIS SONG!

Still LOVING this after SEVERAL replays of it!

Was he wearing a $3600 magician suit?? This song and video were like a fever dream, and I loved it. But what adds such richness to it is the back story AND I finally know about the mannequin judging your visitors from the window. Win, win, win, win.

This one is definitely a ‘grower’ for me. Love it.